High winds and storms hit the Eastern Branch of the Elizabeth River at Norfolk, Virginia in March 2018. Crews from Vulcan’s Captain Ron L and Captain Hank sprung into action, catching drifting barges and vessels that had broken away from their moorings. The Vulcan crews were able to stop the unsecured vessels and prevent potential damage to a rail bridge and tank barges.

According to the Virginia Maritime resolution, their actions “prevented serious damage to property and potential environmental losses, as well as disruption of rail service for goods traded through the Port of Hampton Roads.” 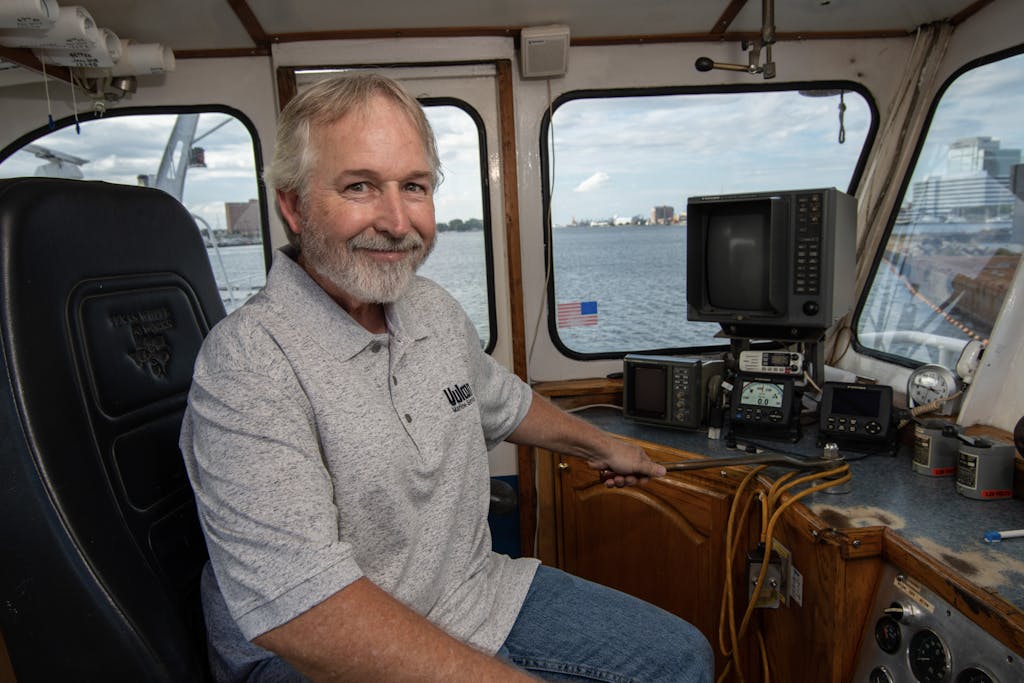 A letter from the Coast Guard said: “The actions your personnel took denotes the professionalism of your company and serves as another example of the synergy necessary between all Port Partners to ensure for the safety, security, and economic vitality of the Port of Hampton Roads.”

Second Harvest Food Bank of Northwest North Carolina works with partner agencies to provide 38 million pounds of food each year to those facing food insecurities and hunger. That equates to over 31 million meals to help people in need...

The Fairfax Water Authority and Vulcan Materials Company entered into a strategic partnership that ensures a plentiful supply of drinking water for nearly two million residents in Northern Virginia...